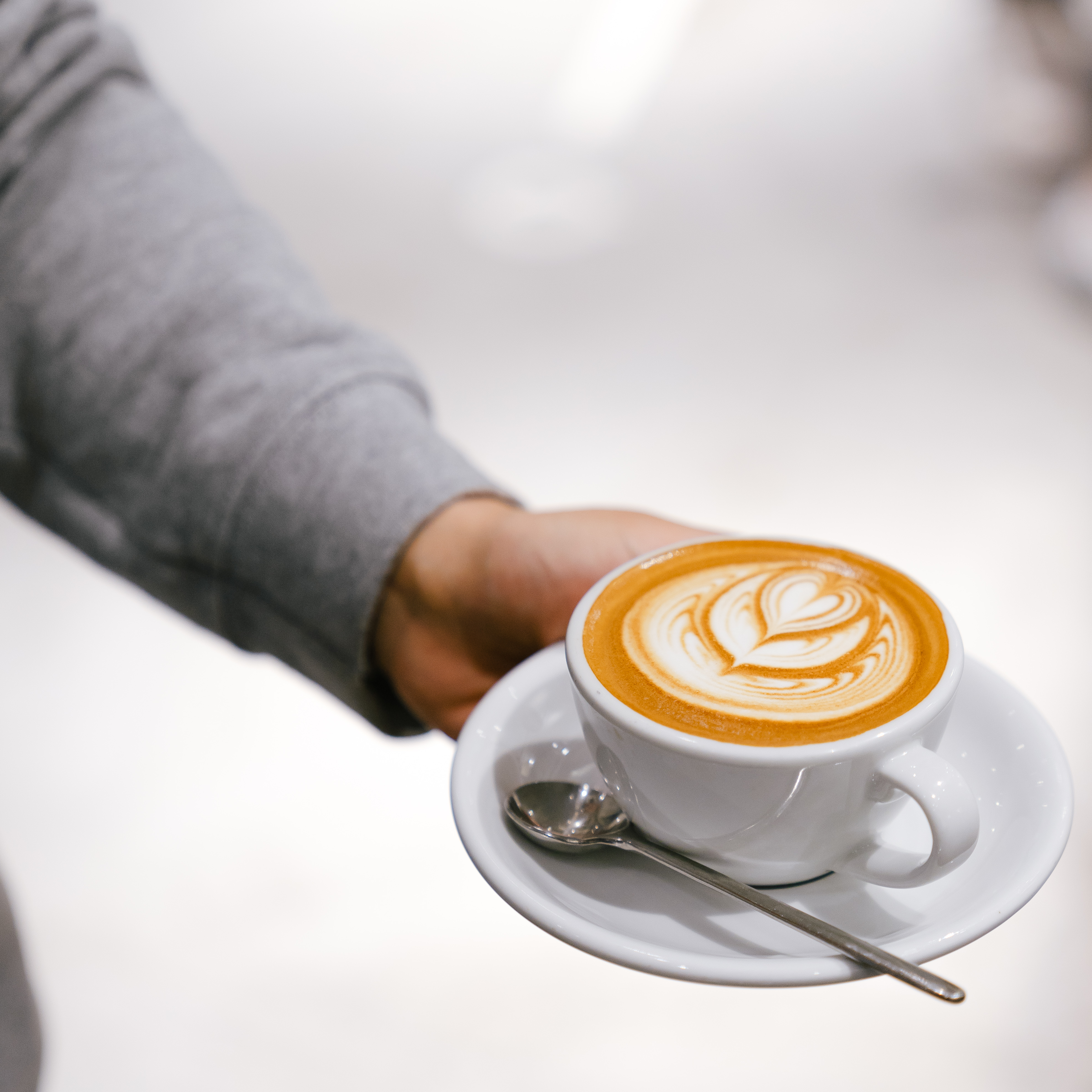 For many around the world, coffee is more than just a pick-me-up in the morning: it is an excuse for people to gather, and a social drink that connects people. For others, it is a way of living and is deeply rooted into local culture. The love and obsession for coffee is one of the few things that is universal around the globe – about 150 million bags of beans, which is about 10 million tons of coffee, are consumed annually. Here is the list of the top 10 coffee drinking nations – you will be surprised that the world’s largest coffee producing nations, such as Brazil and Colombia, did not make it into the list:

10. Canada
Canada is the only non-European country on this list. Canadians love their coffee: with each Canadian consuming up to 6.5kg per year, coffee is the most common beverage in the nation. With their iconic coffee and donut brand Tim Hortons popping up at almost every corner of every city, it is easy to see how Canada made it into the top 10.

9. Luxembourg
People in this small European country also drink up to 6.5kg coffee per capita each year. Its capital, Luxembourg City, offers plenty of cafes for coffee connoisseurs and causal drinkers. “Cafe Gourmand”, a unique drink to Luxembourg, is an espresso served with a selection of desserts on the side, perfect for satisfying your sweet tooth with a variety of different flavours. 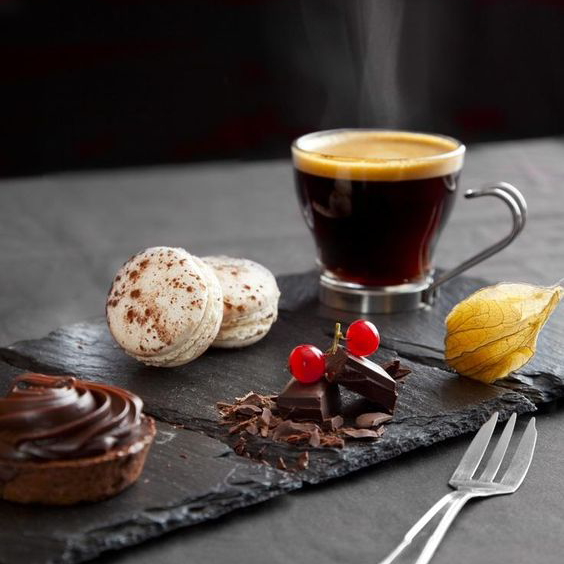 8. Belgium
Belgians love their chocolate, as well as their coffee: quite often, they will pair their two favourites together. Antwerp, the financial hub of Belgium, also happens to be the world’s largest coffee port. Belgium is located right where the two major European coffee cultures intertwine. Whether you like the stronger coffees from the Mediterranean, or the more subtle flavours in northern Europe, you can enjoy your picks around the speciality coffee shops in the major cities.

7. Switzerland
The cost of living in Switzerland is known to be expensive. With a cup of coffee costing up to US$3.5, the Swiss are known for serving coffee at the highest price around the world. But that doesn’t stop them from drinking it themselves: they consume up to 7.9kg of beans per year per capita. Caffè crema, which is an old name for espresso, is a black coffee that is similar to Americano or Long Black. It is very popular in Switzerland, as well as neighbouring countries such as Germany and Austria.

6. Sweden
To the Swedes, coffee is more than just a drink, it is also a way of life – a moment in which you allow yourself to relax and wind down. The Swedish word fika precisely means taking a break with a cup of coffee, paired with pastries. You may be familiar with the coffee and cinnamon roll combination served in IKEA. Another coffee ritual from Sweden is “Kaffeost”, a local specialty made up of piping hot black coffee and cubes of cheese. At first glance, it might look like an odd combination, but the Swedes love and enjoy the rich and creamy texture created by the cheese in their coffee. 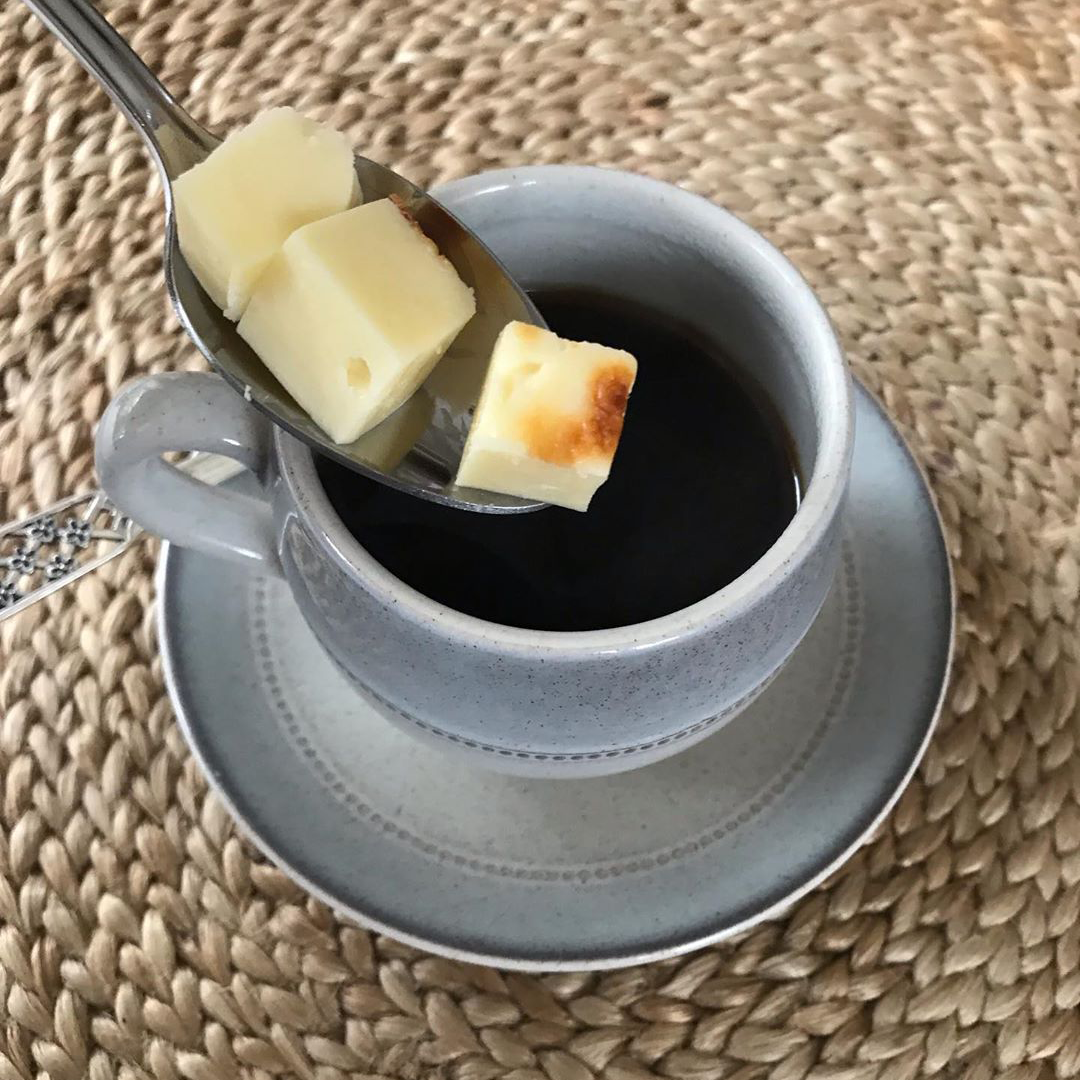 5. Netherlands
On average, the Dutch drink 1.84 cups of coffee every day. People of all ages visit and gather in koffiehuis (coffee houses) to sip on coffee and munch on pastries. At home, the Dutch like to brew a big glass pot of filter coffee, then serve it to family members, neighbours, friends and more throughout the morning: whenever and wherever they go, Dutch people will be offered coffee as a sign of hospitality. Recently, instant coffee packaged in plastic pods have also grown in popularity, as it goes well with the Dutch’s fast-paced lifestyle.

4. Denmark
In Denmark, coffee is usually served at every meal, with each person sipping on an average 1.46 cups of coffee each day. Copenhagen is often considered to be the food and drink capital of Scandinavia. During special festivities, coffee is served with cookies, cakes, and small sandwiches.

3. Iceland
In most parts of Iceland, you won’t be able to find Starbucks and other international coffee giants. Like other nordic countries, coffee is heavily rooted in Icelandic culture, and independent coffee shops are all over the major cities.
Icelanders take coffee very seriously. With different kinds of coffee competitions being held in the country on a regular basis, baristas compete against each other in brewing the best cold-brews and pour over, and challenge each others’ barista skills. 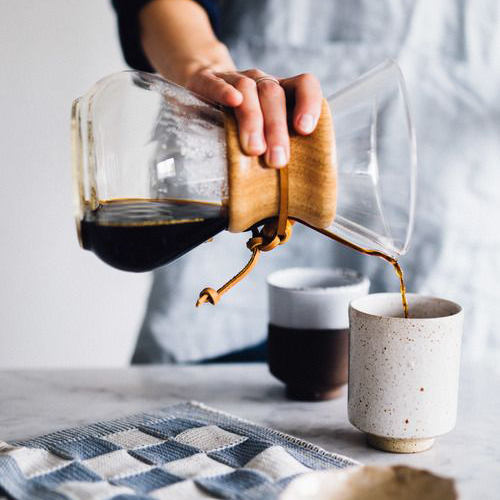 2. Norway
A freshly brewed, hot cup of coffee is perhaps the perfect drink to warm up to in the harsh and long winter of Scandinavia, so there is no surprise to see all the nordic countries ranking so high up in this list. On average, every Norwegian drinks up to 9.8kg of coffee every year. Just like their fellow Scandanavians, they prefer light-roasted coffee and like to invite people over for coffee and pastries. Many will have black coffee at breakfast and another one with their dessert after dinner. Aside from brewing at home and enjoying coffees at coffee shops, they also like to go camping and brew kokekaffe over an open fire. If you are visiting rural areas in Norway, be sure to give karsk a shot – a cocktail made with weak coffee and a strong liquor, like vodka or moonshine. 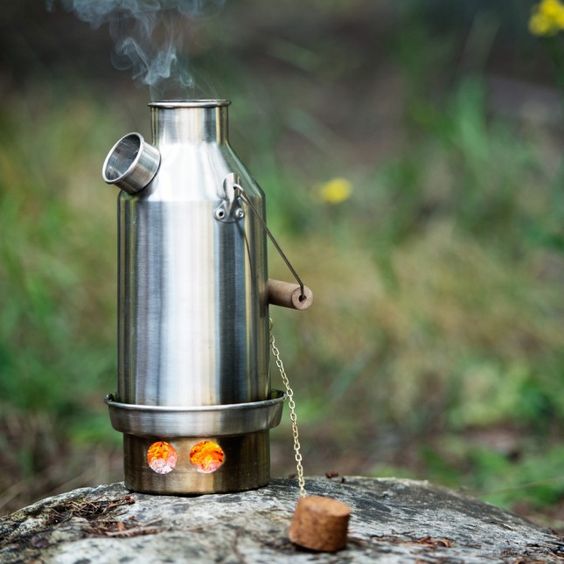 1. Finland
An average day in a Finn’s life is heavily surrounded by coffee – coffee is served round-the-clock, and some of the elderly even like to sip on a cuppa for a good night’s sleep. Finnish coffee is light roasted filter coffee, which can be easily brewed and served at home or at work. When the Finns invite people over to their home, they will always welcome their guests with coffee and it is considered rude to reject coffee at a friend’s home. Office workers in Finland are also entitled to two 15-minute coffee breaks everyday. Since coffee is such a big part of Finnish culture, it is no wonder the Finns consume an average of 12kg of coffee every year. 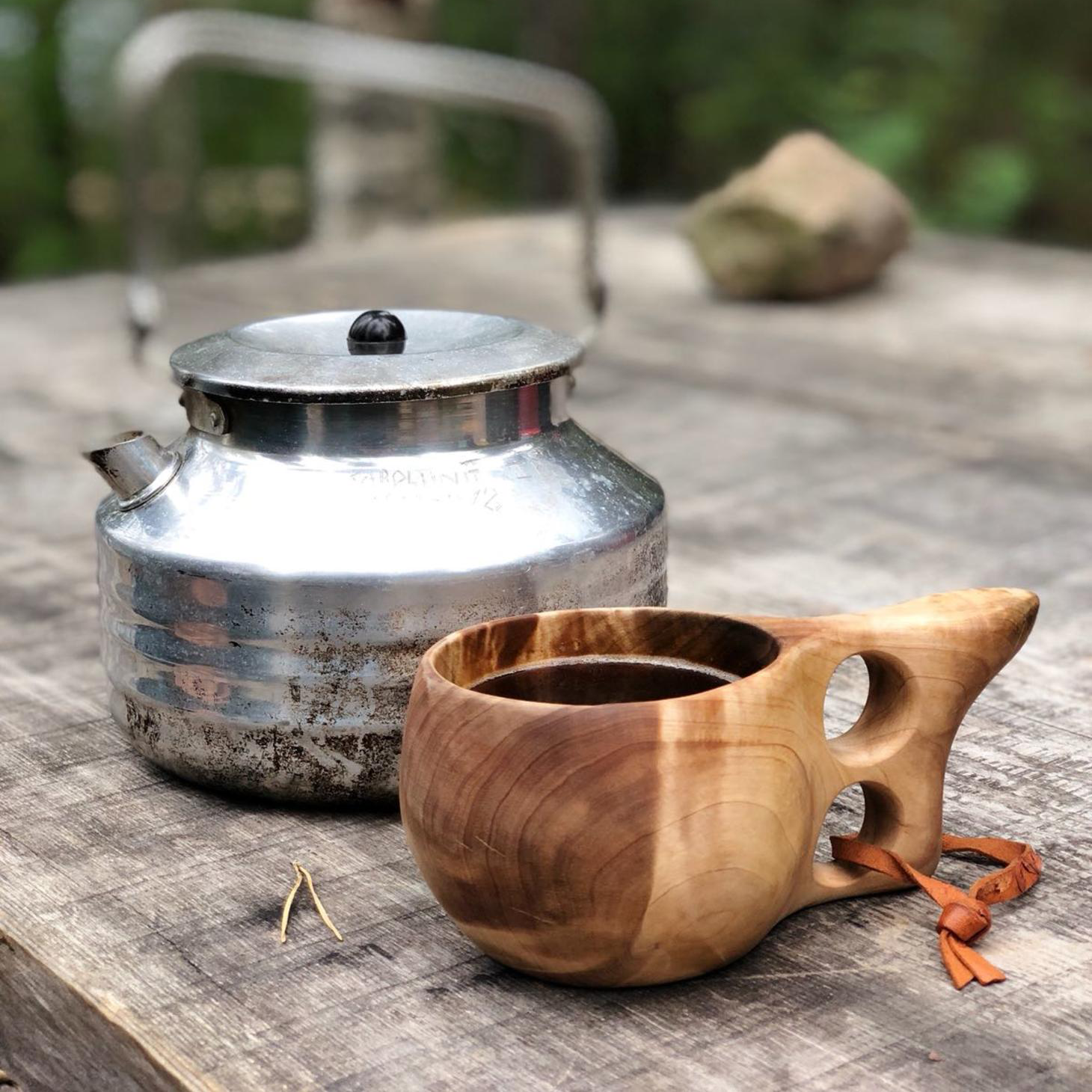 A Day in the Life of a Coffee Roasting Team

How to Spot a Good Coffee