The History of Latte Art 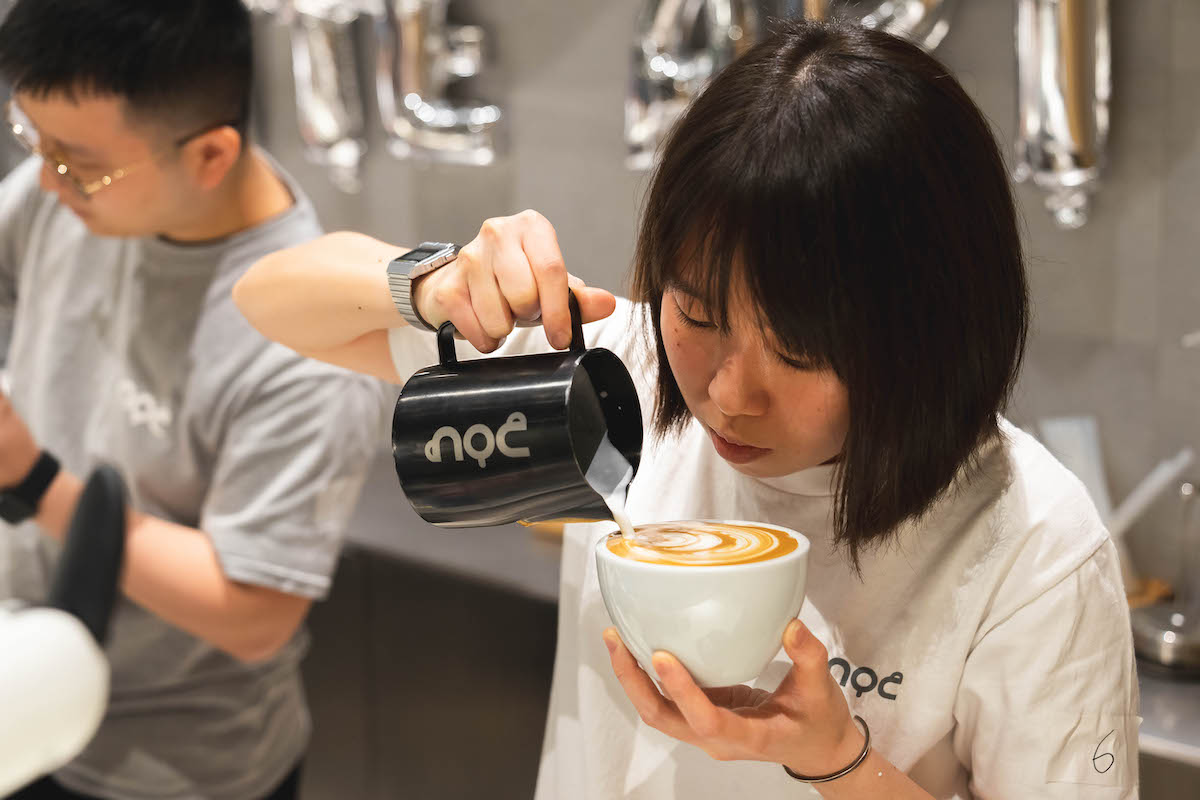 In a world where sharing experiences through social media has become the norm, making great tasting coffee simply is only the starting point. Today, baristas are elevating every element of coffee making, from showcasing elaborate pour-over devices, to combining hot espresso with cold milk to create a beautifully dirty collision in a cup. But coffee’s true flare began, of course, with turning a simple latte into an eye-catching work of art. In this article, we explore the history of latte art, and how it became a marker for experienced baristas.

What is latte art?

Latte art is the technique a barista uses to produce figures and shapes on the surface of the foam of espresso-based lattes and cappuccinos. It’s basically an artistic, or more personalised way of making and serving coffee. The image itself comes from the contrast between the white microfoam, and the espresso’s rich red-brown crema. Microfoam is a form of textured steamed milk, whereas the crema is an emulsion of brewed coffee and coffee oils. Perfect symmetry, high contrasts and consistently made patterns are the trademarks of highly experienced baristas. 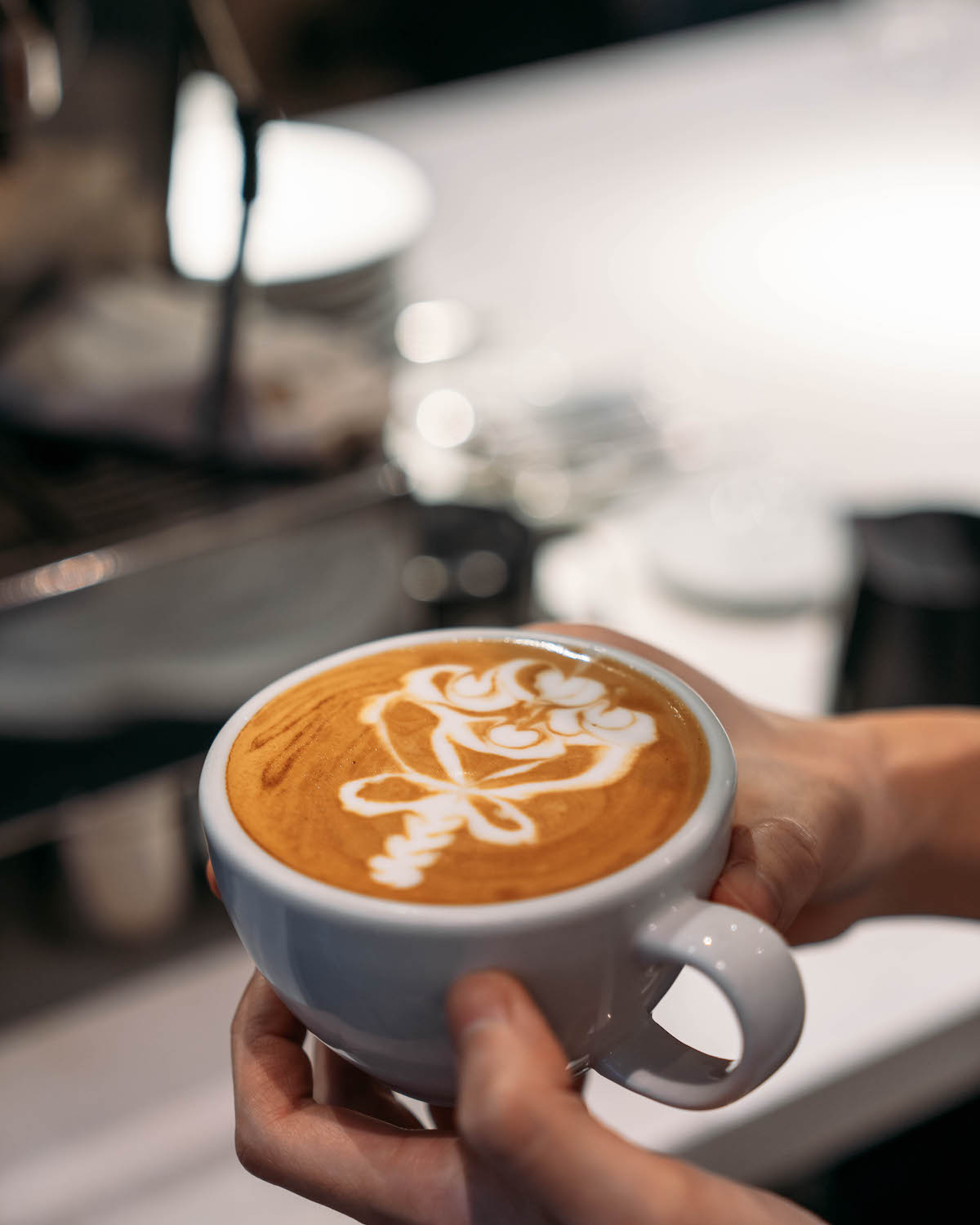 When and where did latte art originate?

The history of latte art is closely related to the history of the espresso. Since its invention in Italy during the turn of the 20th century, espressos and espresso-based beverages have made their way all around the world. Though it’s most likely latte art simultaneously emerged in different countries, the consensus is that it shares roots with the espresso in Italy.

The real boom in popularity came from Seattle, thanks to David Schomer in his coffee shop, Espresso Vivace. In the late 1980’s, Schomer started experimenting with different shapes, and by 1989, he had perfected the heart shaped rosetta pattern based on a picture he saw from an Italian café called Caffe Mateki.

After perfecting his techniques, Schomer opened a course called “Caffe latte art”. Latte art quickly spread through Seattle, then the rest of the US and the world. Today, latte art has become a marker of an experienced and skilled barista, and is appreciated by consumers as a more personalised experience of coffee.

How is latte art made?

To make latte art you first need two things: a shot of espresso with a good layer of crema and the perfect microfoam; and the patterns when you mix the two together.
There are two basic ways to do this:

-Free pouring the microfoam milk into the shot of espresso while shaking or wiggling the pitcher in order to form the ripples that make the image or pattern.

-Etching the patterns or shapes directly onto the unmixed microfoam and crema, with the aid of a coffee stirrer or a special etching pen. 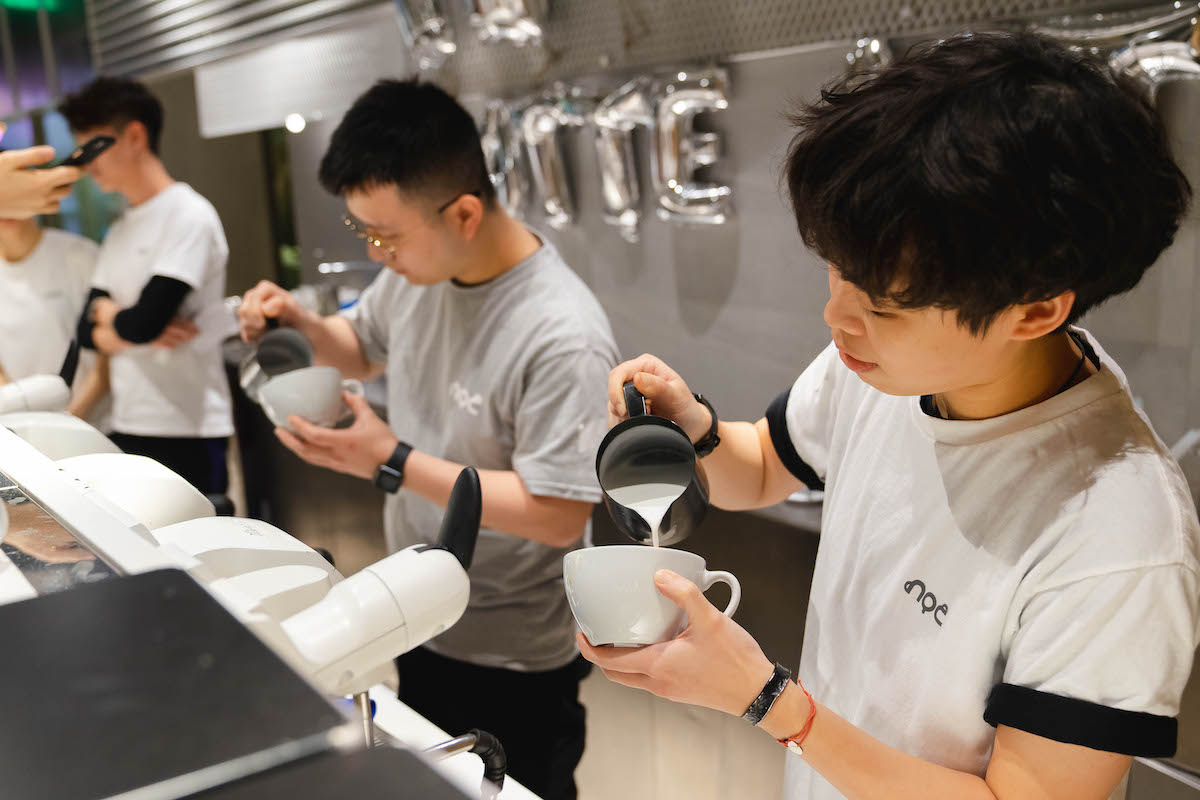 At NOC, latte art has become a big part of the culture amongst our baristas. So much in fact that each year, our baristas battle it out at our friendly intra-company latte art competition. Baristas from across each of our stores, showcase their free pouring skills to create intricately patterned tulips and rosettas, while others experiment with creating animal figure latte art. The evening’s honours went to JJ, head barista at our Gough St store.

6 Years of Coffee Curation: Celebrate Our 6th Birthday Together!