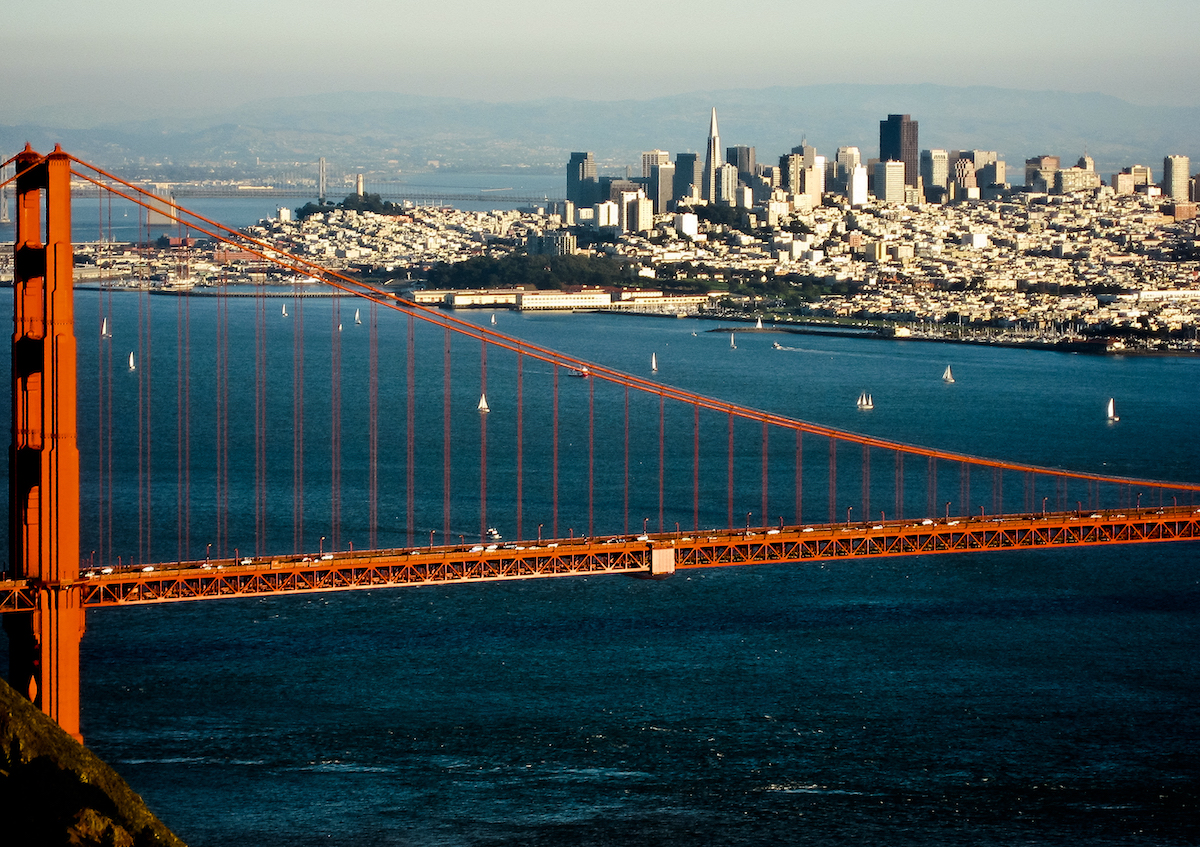 Polluted air, water and soil can have a seriously negative impact on our quality of life, so any effort we make to alleviate these problems is a step in the right direction. Even though individual efforts can and do make a difference, it’s when we work together that things really start to change. That’s exactly what has been happening in some of the greenest cities in the world – people are working together along with their governments and companies to build the best recycling cities in the world by reducing their carbon footprint, switching to renewable sources of energy and by reducing, reusing and recycling their wastes.

In this week’s post, we’ll talk about how the greenest cities in the world are tackling waste management through recycling. We’ll also discuss the challenges faced by the biggest, most polluting cities in the world, and what they’re doing to give the world a better chance of sustaining life a little while longer.

Read on for a list of the top 5 recycling cities in the world:

Sitting at #1 is the greenest city in the USA, San Francisco. This city is currently recycling almost 80% of all its waste, and it’s moving strongly toward their zero-waste goal by next year. How are they doing it? By sticking to strict recycling programs and a pay-as-you-throw policy for unrecyclable wastes, which makes citizens more environmentally conscious about the products they buy. 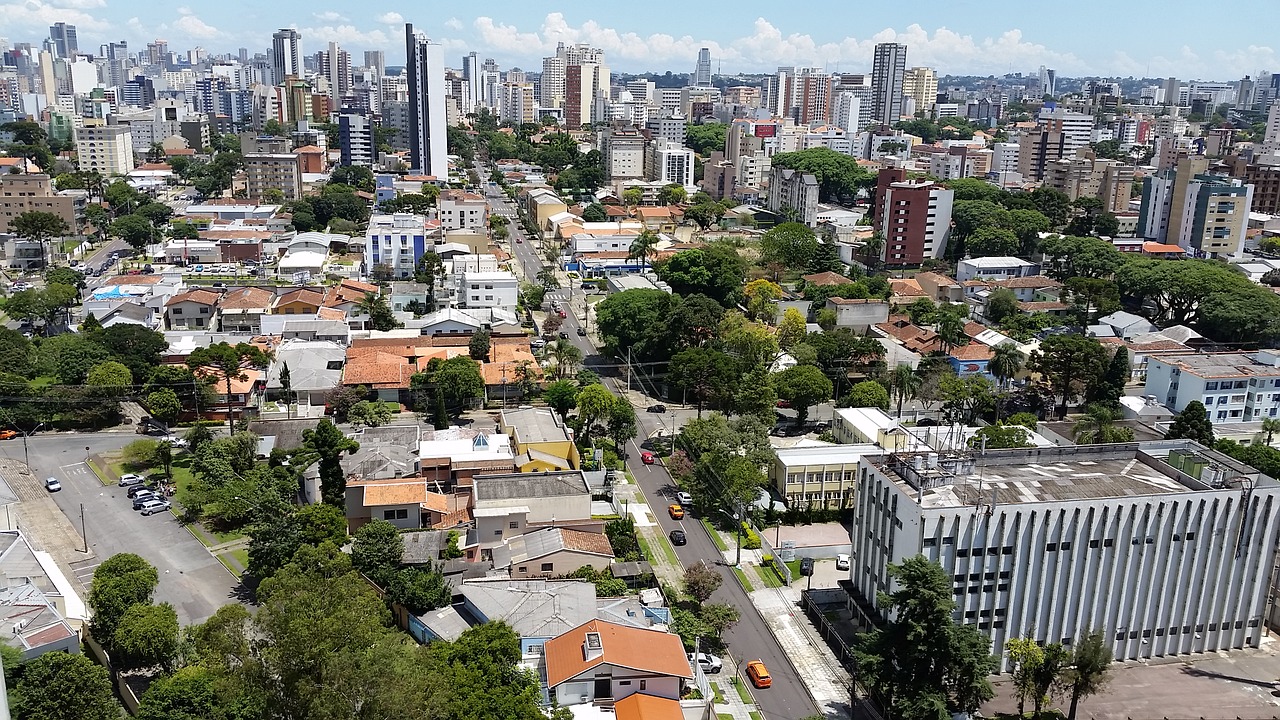 Ranked as the greenest city in Latin America, this eco-friendly jewel boasts a total of 52 m2 of nature and green spaces per every resident. It also recycles about 70% of all its waste and treats 98% of wastewaters. They managed this feat by a series of Green Exchange Programs run by the local government, where residents can trade in 4Kg of recyclable waste for 1Kg of fresh fruits and vegetables, or schools and educational institutions can trade waste for school supplies. 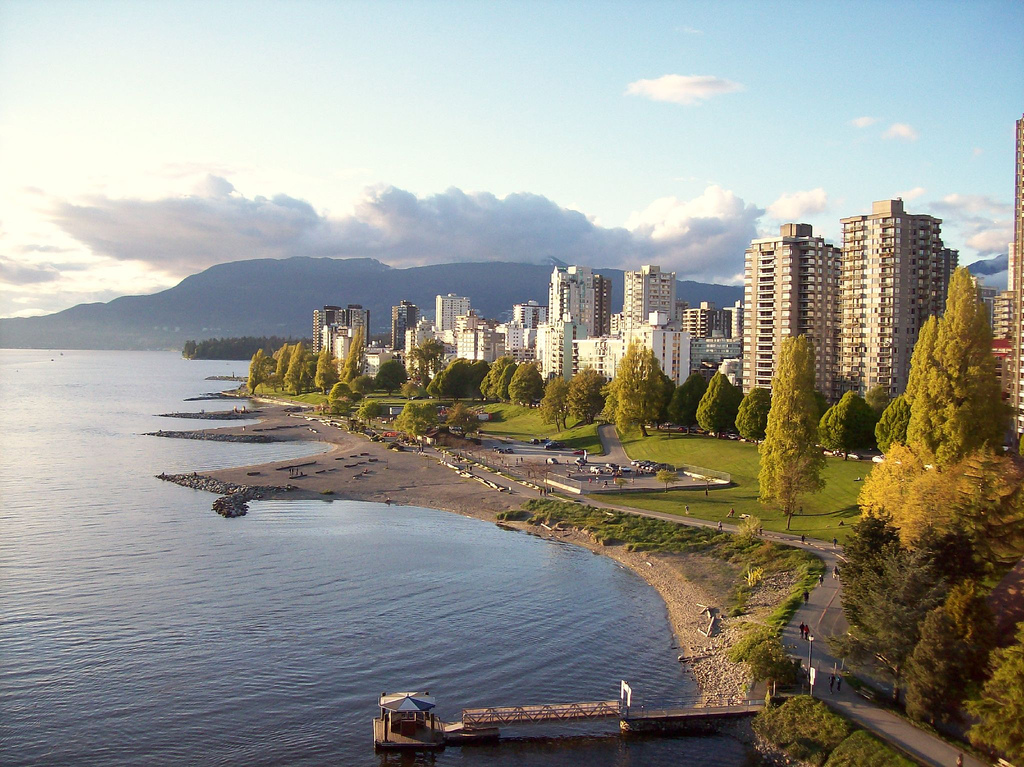 Vancouver is one of North America’s cleanest cities. Its recycling rate is currently 60%, and the city has a long-term strategic plan to reach zero-waste by 2040. The key, as it always is with recycling, is to get people involved through educational campaigns that create awareness among residents. Besides the classic 3 R’s (reduce, reuse and recycle), they also promote composting food waste. In addition, Canadians have found an unconventional way to recycle. Instead of the local government investing huge sums of public money in recycling plants and waste collection, it’s actually a group of over 1200 local businesses that, through their social responsibility plans, fund the Recycle BC program, which is responsible for the collection, sorting and recycling of all of Vancouver’s residential waste. 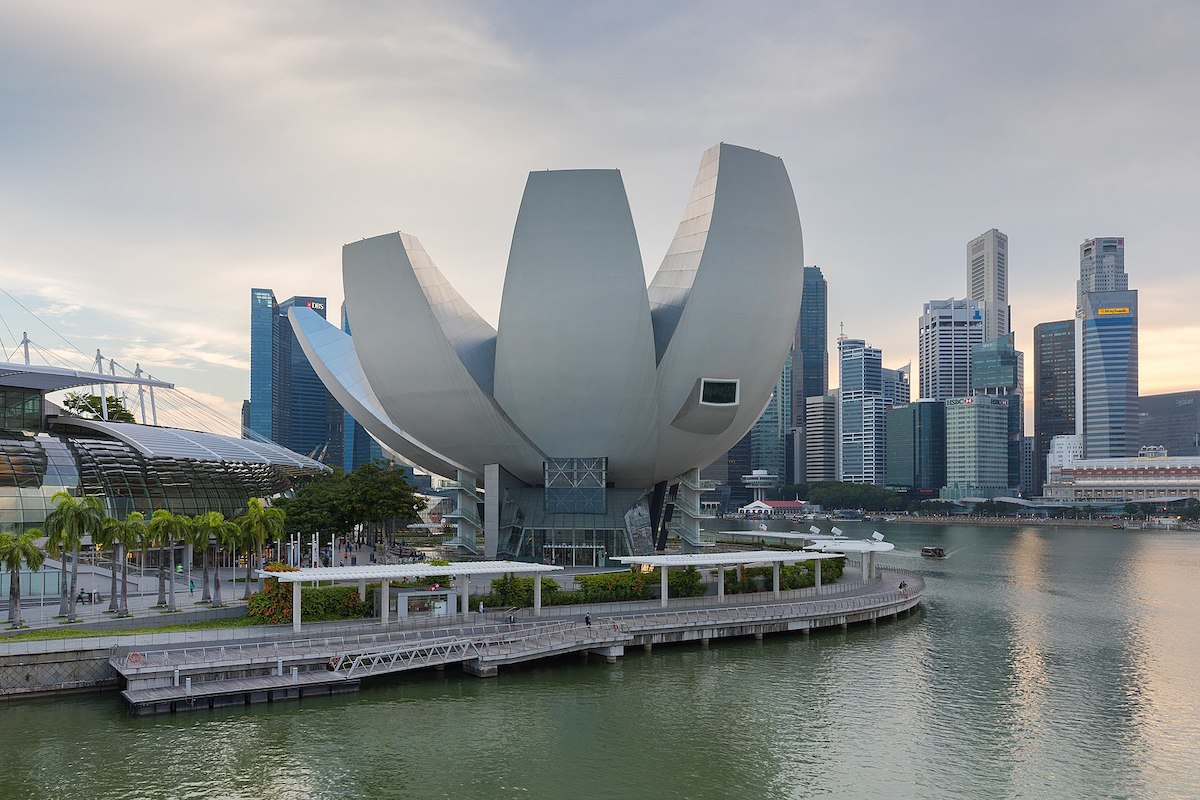 Singapore isn’t only the greenest city in all of Asia; it’s actually the only Asian city to make it to Siemens’ Green City Index, which ranks world cities according to 30 different sustainability criteria. Intensive educational campaigns from the government and other NGO’s specifically focused on the three R’s and the declaration of 2019 as the Year of Zero Waste, is just the PR side of the implemented solution. An investment of over US$ 2 billion on an integrated waste management facility and other infrastructure, as well as financial support for many ground-up waste treatment projects seek to help Singapore overcome the slight decline in overall recycling rate, which was 61% in 2017, but reduced to 60% by the end of last year. 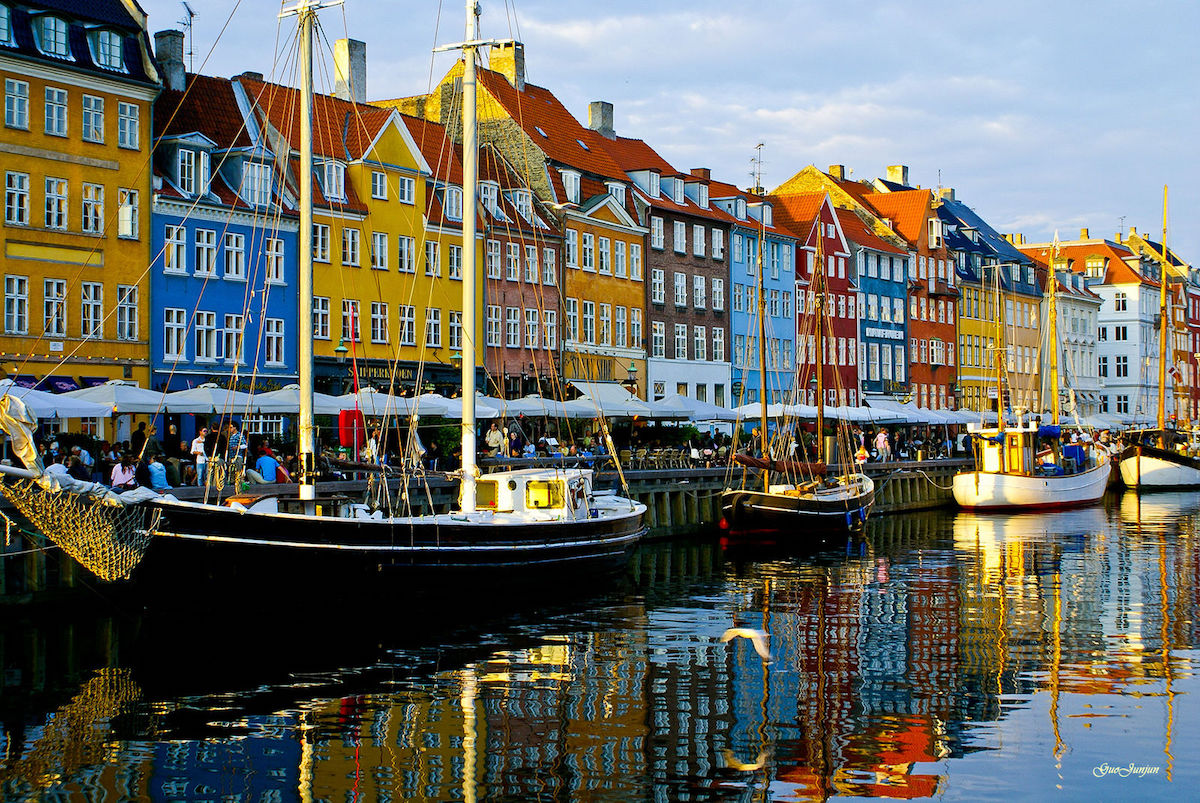 Ranked the #1 greenest city in all of Europe, Copenhagen recycles more than 57% of its waste, and only 3% of the total waste produced by the city reaches landfills. How did they reach these numbers? They did it through a triadic combination of education, taxation and legislation:

Through incineration, Copenhagen can use un-recycled waste as a source of renewable energy and heat. 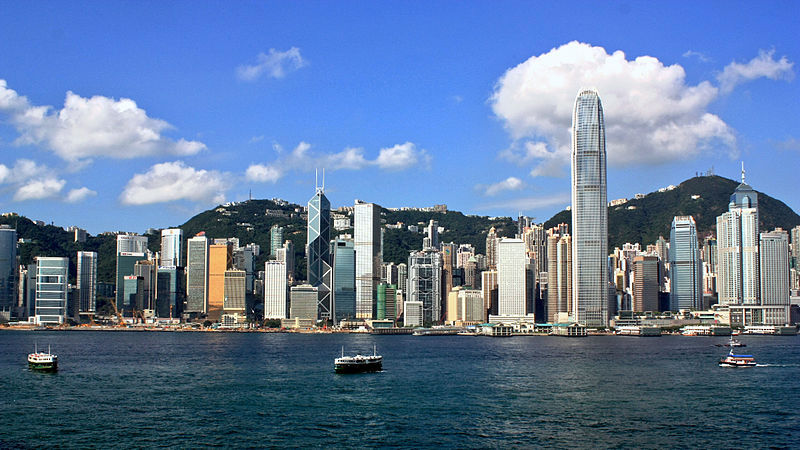 Having only a handful of cities doing what’s right is not enough to solve the problem of our waste production. We need all hands on deck if we are to make a global impact, and big Asian cities like Hong Kong with its almost 7.5 million residents are crucial in tackling global waste management. Statistics say that Hong Kong recycles close to 35% of its solid waste, which doesn’t seem like a small figure at first sight. However, only 3% of that waste is actually recycled in Hong Kong, while the rest is exported to China. The big problem is that China has decided to put a ban on waste imports, and Hong Kong’s landfills are virtually full, so now Hong Kong is frantically trying to solve the problem and quick.

The fact is that the city lacks the infrastructure to face this challenge. Awareness campaigns to educate residents have existed for a while now, but adoption and practice of proper recycling have been slow. Compounding the issue is that low oil prices mean it’s cheaper to produce new plastics than to recycle. In classic Hong Kong style, the city’s legislatures are trying to turn the bad problem into good business. Among other initiatives, there is a plan to follow in the steps of some of the five cities listed above, and impose a tax of US$50 per tonne of waste sent to landfills.

At NOC we are continuously trying to reduce our environmental impact. The best way we can work together with customers to improve is for you to bring along your re-usable cup everytime you come wanting a takeaway coffee to avoid using a single-use cup. We give everyone that does so a 10% discount on their order. To learn more about how NOC are trying to reduce their impact, see our previous post.