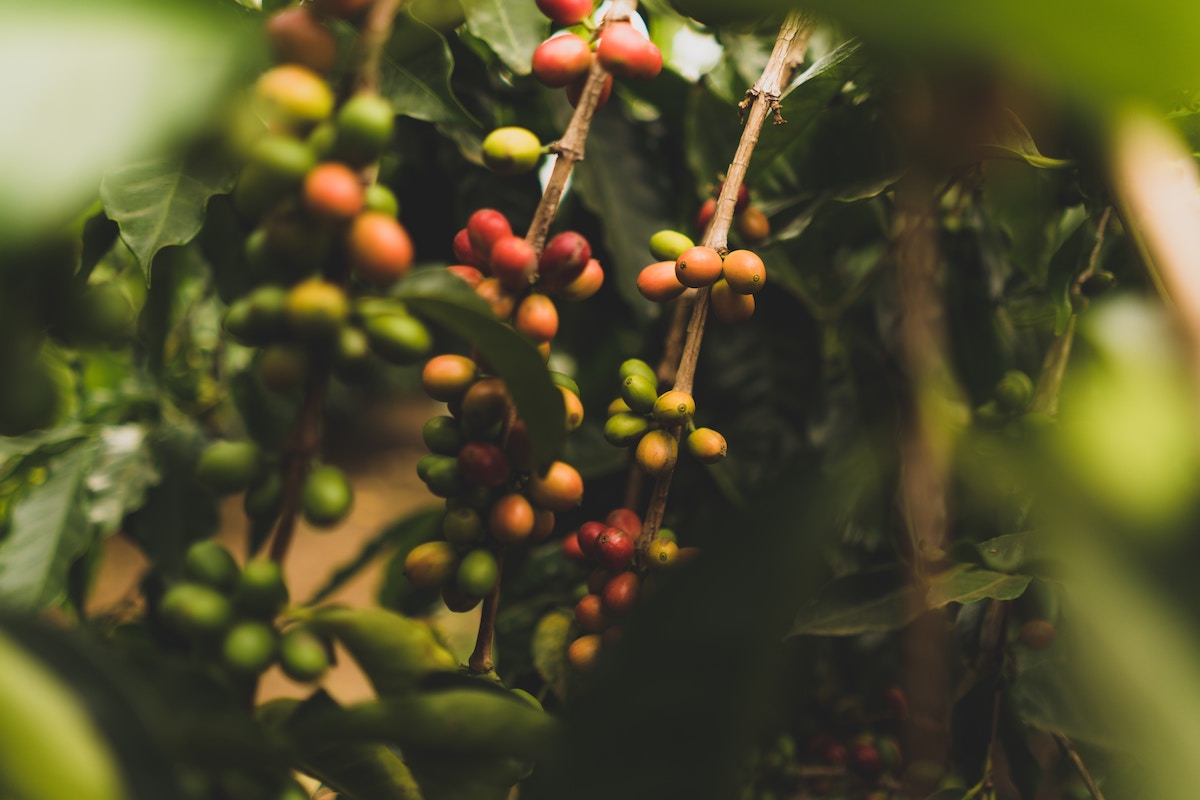 According to a recent market survey, four of the world’s top coffee producers hail from the Central American region. In this article, we explore how these centuries-old coffee producing regions continue to cultivate some of the world’s finest coffee beans.

Starting in the high altitudes of Guatemala, this central american region has been producing coffee beans since the 1850s and has remained the country’s largest export. Guatemala has eight distinct coffee-producing regions, all falling under the Anacafe banner – the country’s national coffee association, established in the 1960s. Each of the eight regions are exposed to uniquely diverse geographic and climatic conditions, and are regarded for their distinct flavours. But it is Antigua region near the country’s southern coast, that is considered the most superior producer of beans – due in part to its near-consistent humidity of 65%, constant rainfall and mineral-rich soil. 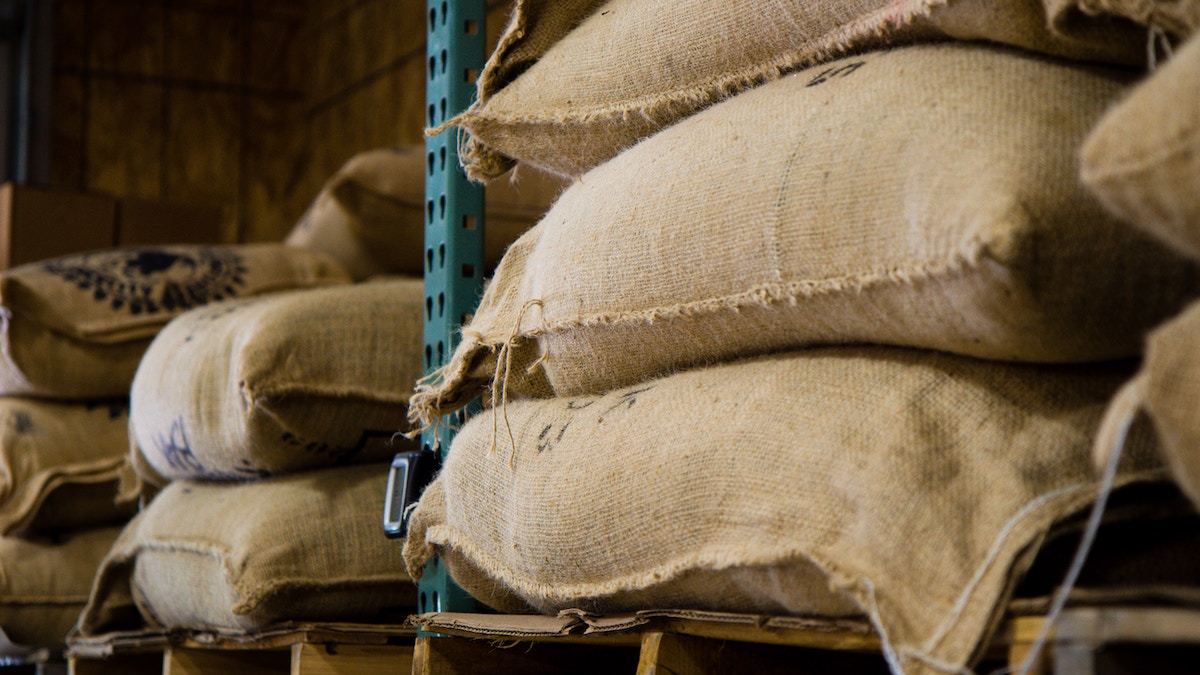 Guatemala is bordered by two coffee producing countries, El Salvador and Honduras. Taking over from Guatemala, Honduras has become the highest producer of coffee in all of Central America and is the world’s second highest producer of washed Arabica coffee. The sweet aromas and rich flavours of its coffee coming from the country’s six coffee producing regions add a nuanced flavor, making Honduras coffee a tradition that is now enjoyed worldwide.

Across the border, up until the 1970’s El Salvador was one of the largest producers of coffee beans despite being the smallest country in Central America.The majority of the coffee crop exported from El Salvador is an Arabica variant called Bourbon, which is distinguished by a clean, bright and citrusy flavour profile. 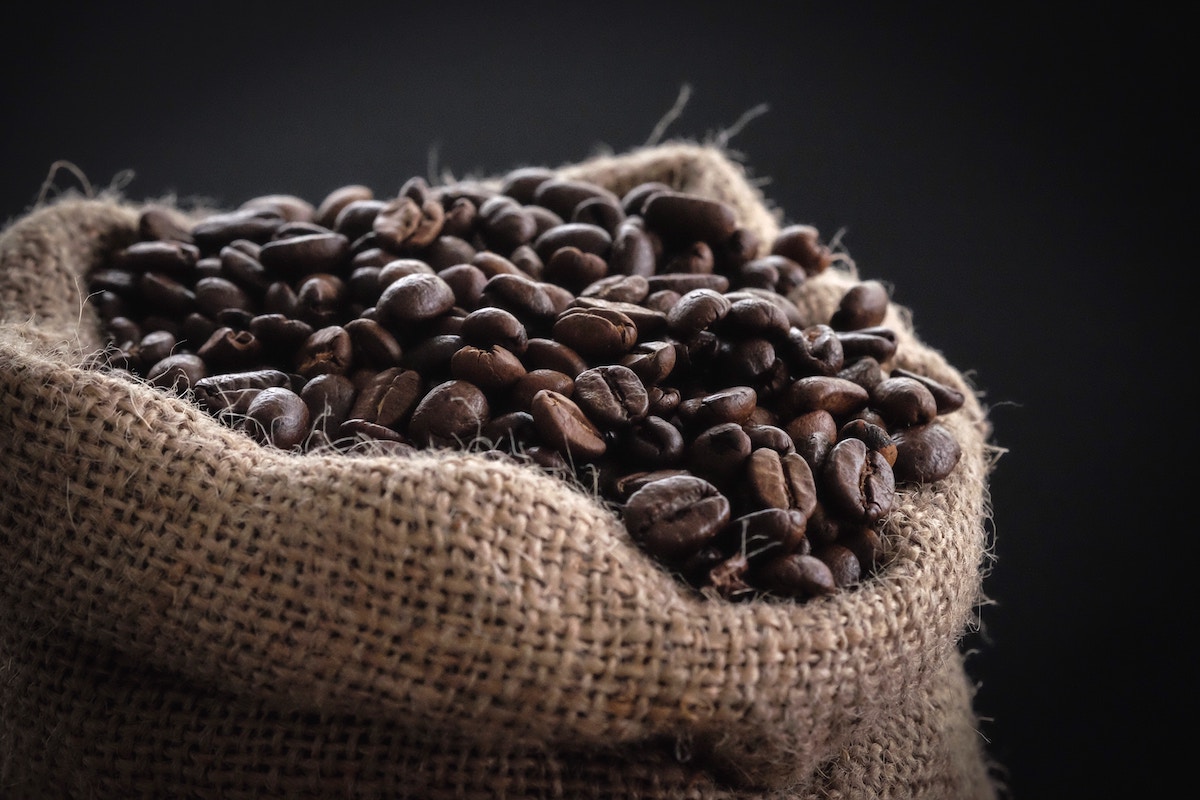 Finishing further south in Costa Rica, this coffee producing region has slowly positioned itself as a leader in the microlot movement; an effort that allows beans to be traced back to a unique farm, giving exporters and consumers alike, greater insight into the origins of their beans. The most common coffee plant produced in Costa Rica is the Arabica variant Caturra, and is distinct for its full-bodied, caramelised sweetness, citrusy, and apricot-like fruity flavors. Distinguished from its neighbours, Costa Rican farmers are not limited in the amount of mucilage or ‘honey’ they can leave on the bean. In addition to flavour, the differences in mucilage left on the bean effect the method and drying times used to produce the final product. 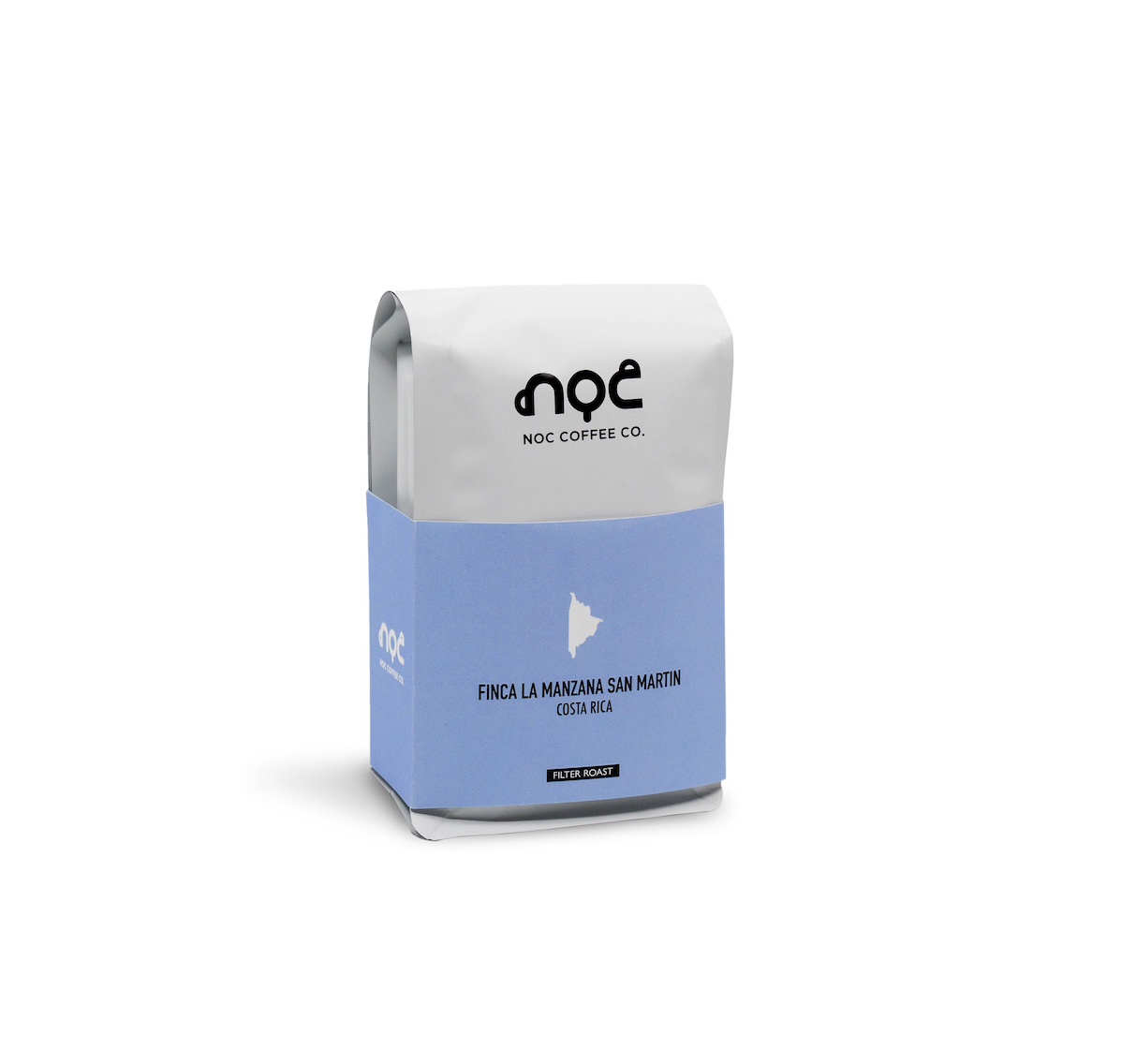 At NOC, the majority of the beans we curate are sourced from these top coffee-producing Central American regions. From these diverse micro-climates, differing landscapes and unique farming methods that distinguish each of these regions from one another, we have access to an abundance of flavour profiles that we roast in-store and deliver to your cup.